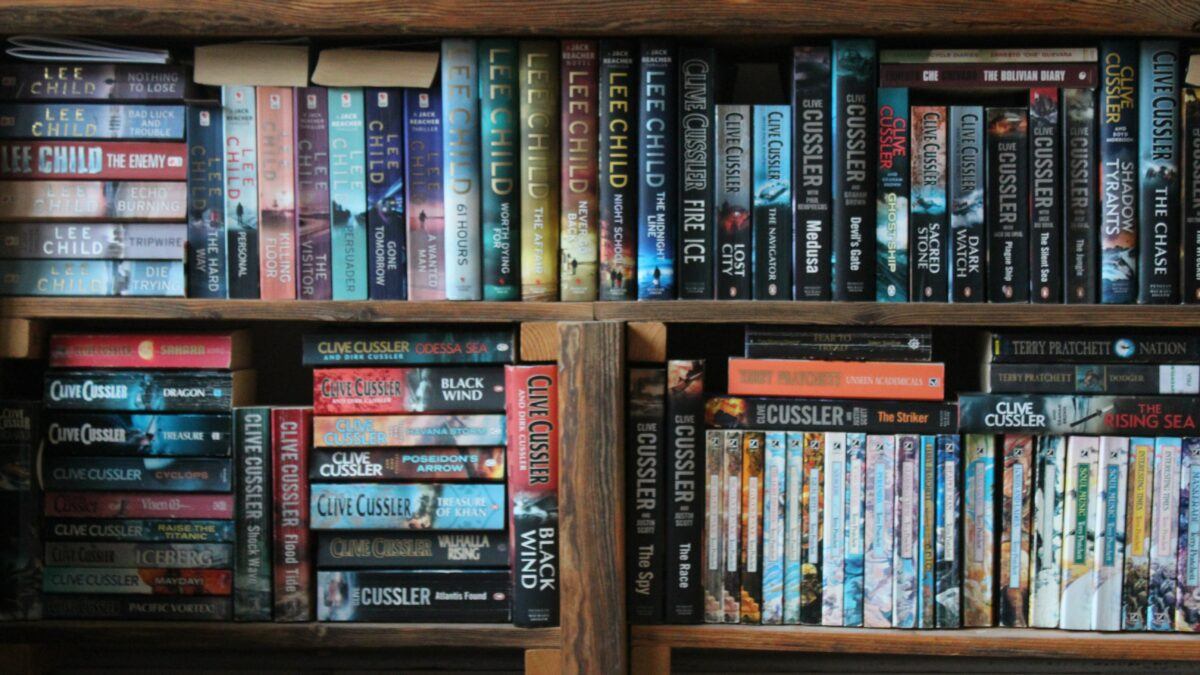 It’s not everyone’s cup of tea. Some series are amazing and keep you wanting more, and others lose their hold over the reader in book 3 or perhaps even 2. It all depends.

Why Read a Book Series?

Reading books in a series provides a detailed knowledge about the character(s). When you start book 2 you already know the main character(s) and you can understand their thoughts and actions, even anticipate plot directions. You get close to them and root for them throughout the series.

You care about the characters, have empathy for them, and perhaps it can even lead to empathy for others in your immediate surroundings if their situations relate.

Especially prequels can give the reader so much more intimate background details and provide a better understanding of the world the author built in his/her book. For example, by the time you get to book 2 or 3 in the Harry Potter series (which is the most bestselling book series in history, by the way) you already know the Quidditch rules, some of the Ministry of Magic’s laws, and the Weasley Family’s quirky home appliances.

It is an author’s dream come true when readers dive into their books and follow their character’s journey through books 1, 2, and maybe even 3. I once read a ten-book series. I thoroughly enjoyed it and I finished it in two weeks. Not every series can achieve that, however.

What Makes a Good Book Series?

I think that especially the last point can ruin a series. Write because the series isn’t over yet, and there is still a part of the story that needs to be told or perhaps there’s a character who needs his or her story told.

Do not write another book in the series just for the hell of it, to increase sales, for marketing purposes, or any other reason that has little to do with the story or the reader.

I think that a reader can tell when a book in a series is superfluous or might have been written for reasons of marketing. Of course, you can’t blame anyone for wanting to earn more money but not at the cost of your readers. If they love your characters or the story, then do not stretch it endlessly to get more book sales.

You can, of course, write spin-offs if a side character is so intriguing that he or she deserves their own book. It would be separate from the series plot and could be read as a standalone book. I once did that when I loved a side character in my first published book Aurélie – Survival (the first edition was published in 2013) and decided to tell his tale in a separate book.

Now that I’m working on The Fall of the Stone, the last one in the Stone Series, I know it will be goodbye after that book. There won’t be any more installments in this series. I do, nonetheless, love my harpies and their world I created, and it will be hard to say adieu to them. However, I guess it will be time to let them be for now 🙂 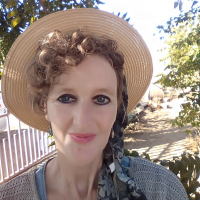 8 thoughts on “Why Read a Book Series? (Included: Tips to Write a Good Book Series)” 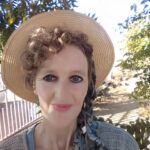